Research commissioned by Penguin and The Runnymede Trust has highlighted the virtual non-existence of Black, Asian and minority ethnic authors in the teaching of English Literature in UK schools.

Research commissioned by Penguin and The Runnymede Trust has highlighted the virtual non-existence of Black, Asian and minority ethnic authors in the teaching of English Literature in UK schools.

The research, commissioned by Penguin and The Runnymede Trust, found that fewer than 1% (0.7%) answer a question on a book by a writer of colour at GCSE. This compares to 34.4% of school-age students in England who identify as Black, Asian or minority ethnic.

While there are some books by authors of colour offered by exam boards, for the most part they are not yet studied in classrooms or considered in examinations.

At most, 7% of students in England answer a question on a book by a woman at GCSE. The initial scope of the research did not include gender, but intersectional analysis of the data found a significant under-representation in the curriculum for books by women.

Just 0.1% of students answered a question on Anita and Me, the only novel by a woman of colour.

Poetry is the most common way for secondary students to encounter a Black, Asian or other minority ethnic author.

The report suggests this disparity is caused by issues including teachers’ lack of time, resources and confidence in talking about race in the classroom.

Using data gathered from exam boards, interviews and surveys with primary and secondary school teachers and librarians, the research also found that 82% of young people responding to the survey said that they did not recall ever studying a book by a Black, Asian or minority ethnic author.

70% agreed that diversity is part of British society and should be represented in the school curriculum.

Lit in Colour, a partnership between Penguin Random House UK and The Runnymede Trust, has published the results which form part of a wider campaign to help ensure English Literature better reflects contemporary culture and society.

The campaign also explores how to increase students’ access to books by Black, Asian and minority ethnic writers and broaden the range of texts available, while still celebrating the widely-studied classic texts.

Award winning author, Bernardine Evaristo says, "Literature is a curator of our imaginations, and schools are the caretakers of our young people’s education.

"They are currently being denied access to the glorious, outstanding and often ground-breaking narratives coming out of Britain's Black and Asian communities.”

What causes this under-representation?

The research also looked at the issues facing teachers looking to introduce new texts to students.

These included a lack of time, budget and teaching resources, and little to no training on how to talk about race in the classroom (with only 12% of secondary and 13% of primary survey respondents having received teacher training in this area), or for approaching racist language in books.

It is also clear there is a significant lack of representation among the English Literature teaching community, and that teachers struggle to find a diverse range of titles for all age groups.

Based on these insights, the research team recommend teachers undertake an audit of which texts are in their curriculum and classroom, and for school leaders to invest in staff training around anti-racism and in discussing race in the classroom.

They also call for teacher training providers to work on strengthening the pipeline of Black, Asian and minority ethnic teachers of English Literature, and for the government to collect and publish data on ethnicity of teachers training by subject.

In response to these findings, Penquin is donating 60,000 books by writers of colour to schools across the UK this autumn.

These include 15,000 copies of Empireland, journalist Sathnam Sanghera’s account of how imperialism has shaped modern Britain.

‘They help us see each other and understand one another. Yet our research has revealed that barely any young people have the chance to study books which reflect the rich diversity of the society we live in.

‘Changing this is a complex and multi-layered challenge, requiring collaborative action from many different groups across the education sector – from teachers, to publishers, to examining bodies.’

Dr Halima Begum, Director of the Runnymede Trust adds, ‘Nineteenth century texts have a strong place in the English curriculum, and we are not arguing for their removal. But we hope this consensus around greater representation will encourage the expansion of literary texts available to students to enrich their studies.’ 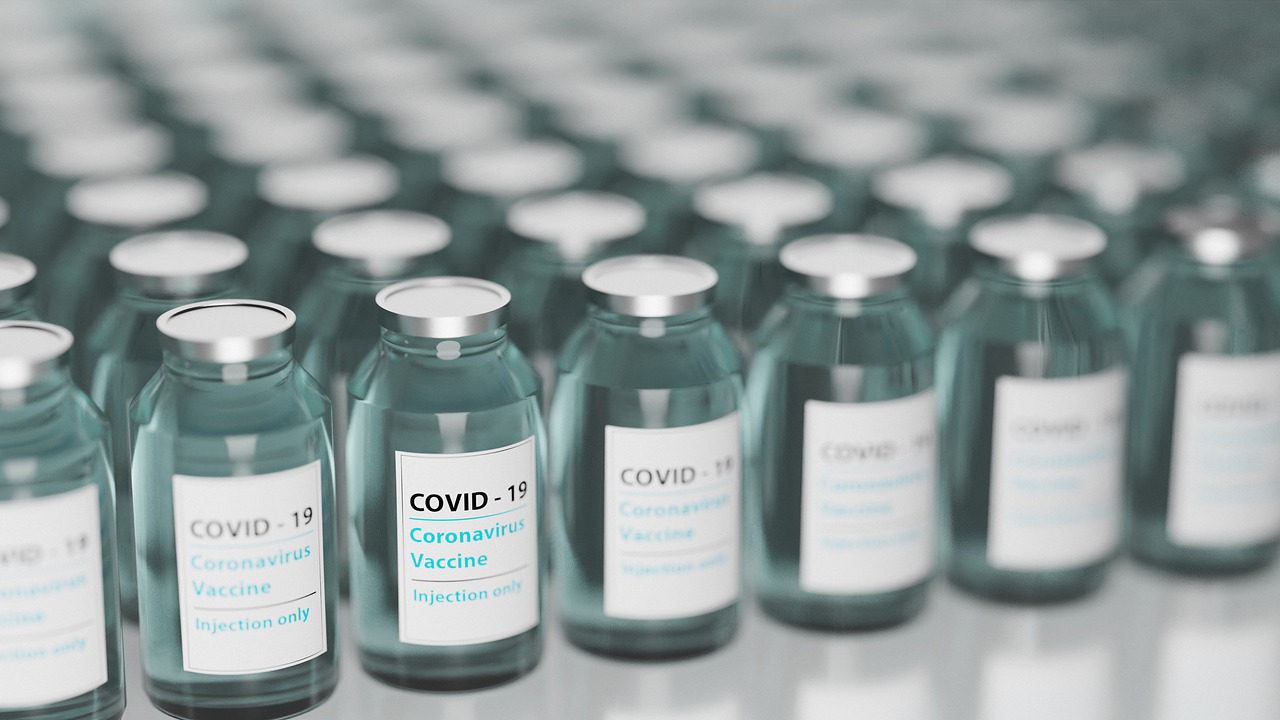