The Home Office report notes a 'widening' confidence gap between black and white communities when it comes to dealing with the police. The report finds that only just over half (56%) of Black adults believe the police will treat them with fairly

The Home Office report notes a 'widening' confidence gap between black and white communities when it comes to dealing with the police. More importantly, referring to 2020 ONS data, the report also finds that only just over half (56%) of Black adults believe the police will treat them with fairly should they encounter them. Worryingly, the report finds that this lack of confidence extends to youth. It cites a Youth Violence Commission survey of young people which found what is described as a “damaging lack of trust between the police and some communities”. Included in this is the unwillingness of youth to reach out to police for advice even when "worried about being a victim of crime."

BME recruitment continues to lag behind population statistics
The Macpherson report saw then Home Secretary Jack Straw react by putting forward a 10-year plan to diversify police forces across the country. Successive governments have placed this on their agenda but the new report suggests that transformational change has yet to take place.

It summarises the current state of affairs in policing representation and shows that what is termed as 'BME' representation in policing still lags behind current population figures in England and Wales. The committee's findings suggest that based on current trends (ceteris paribus) parity between the two won't be reached until 2040. The 2019 drive to recruit 20,000 officers within three years continues, but of the intakes so far only one in 10 (10.6%) of the new recruits have been from 'BME' backgrounds.
Disproportionality in Stop and Search grows

The report found that disproportionalities in stop and search is at a higher level today than it was two decades ago, with this figure continuing to rise. The macpherson report found that in 1997/98 "Black people were five times more likely to be stopped than Whites”. The statistics for England and Wales, covering the year to 31 March 2020 showed that that Black people are now nine times (8.9%) more likely to be stopped than white individuals. For the blanket 'BAME' group, this figure is 4.1%. 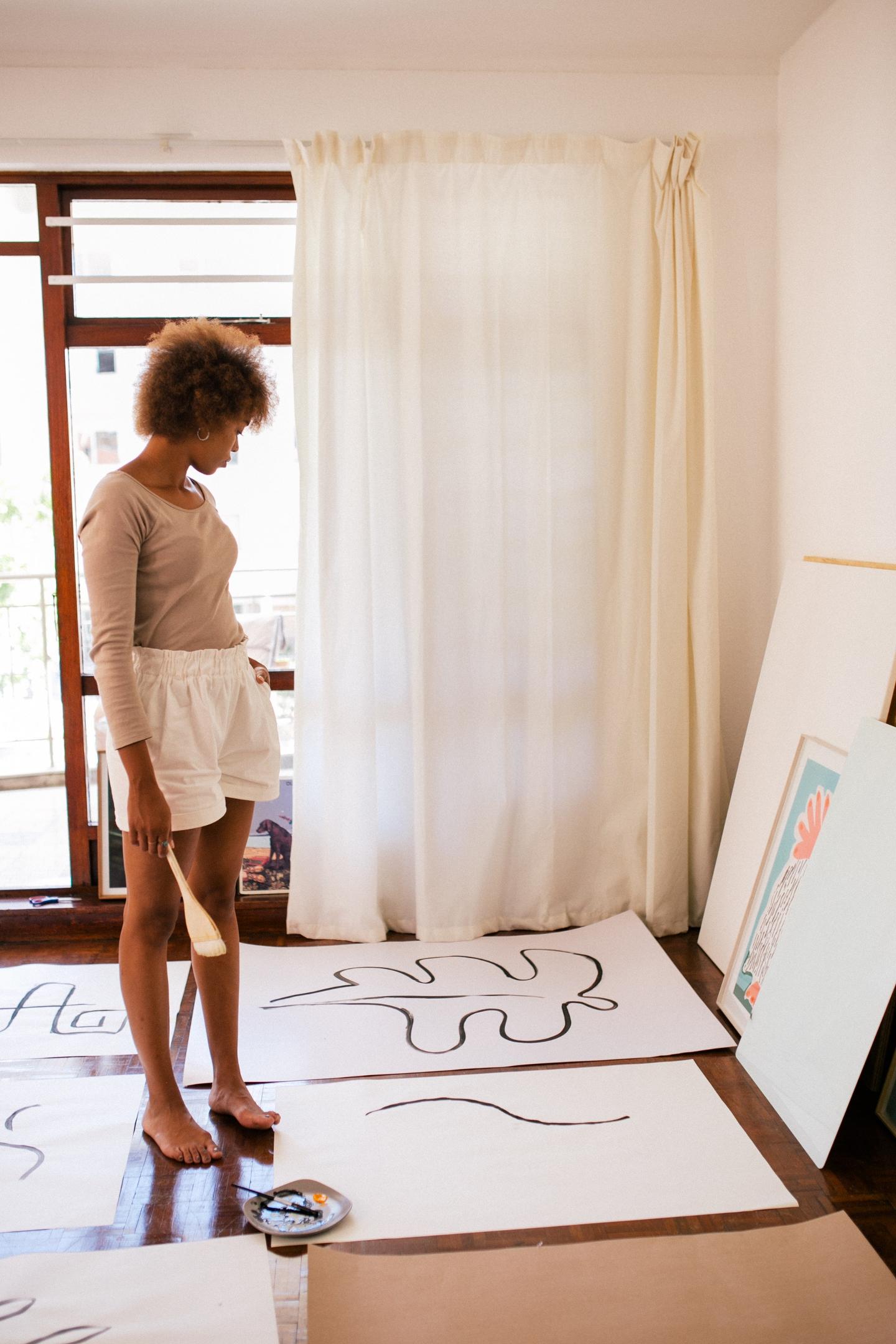 Creative industry to get new home in Enfield