ROTA (Race on The Agenda) has produced a report on the impact of the cost of living crisis on the Black and Asian communities.

ROTA (Race on The Agenda) has produced a report on the impact of the cost of living crisis on the Black and Asian communities.

As an organisation which works with marginalised communities across the country, ROTA calls on the Government to urgently address the impact of the cost-of-living crisis, in order to prevent the exacerbation of poverty and debt for millions of low-income households in the UK.

Black, Asian and Minority Ethnic groups, who are overrepresented in the most deprived neighbourhoods and households nationally, and already face numerous structural inequalities, will be hardest hit by the marked increase in energy bills and food costs (which has been projected to last for several years).

These communities are disproportionately impacted by income deprivation, with the Government’s own data showing that more than one in five (21%) black families do not have enough food to stay healthy. The proportion of UK households in this predicament is 7%.

Furthermore, the unemployment rate for those from all Black backgrounds (Black African/Black Caribbean/Black British) combined is 8%, which is double the national average, and those from Bangladeshi and Pakistani communities have the lowest average hourly pay of all ethnic groups.

Poverty adversely impacts migrants too, with policies such as “no recourse to public funds” denying access to the social security system based on an individual’s immigration status, and in turn resulting in higher rates of poverty.

Recent harrowing reports in the media have made reference to universal credit claimants no longer being able to afford necessities such as food, or heating for their homes. These sentiments have also been echoed in three publications this week from Britain Thinks, the National Institute of Economic and Social Research, and Shawbrook Bank.
In response, the Government has established a Cost-of-Living Committee, but has refused to hold a special budget. So whilst the Government talks of levelling up society, soaring energy costs coupled with benefit cuts, are in fact driving low-income families further into a cycle of poverty. Since minority ethnic families will be disproportionately represented among these vulnerable families, the Cost-of-Living Crisis will inevitably increase inequality in Britain.

ROTA is calling on national and local Government to: 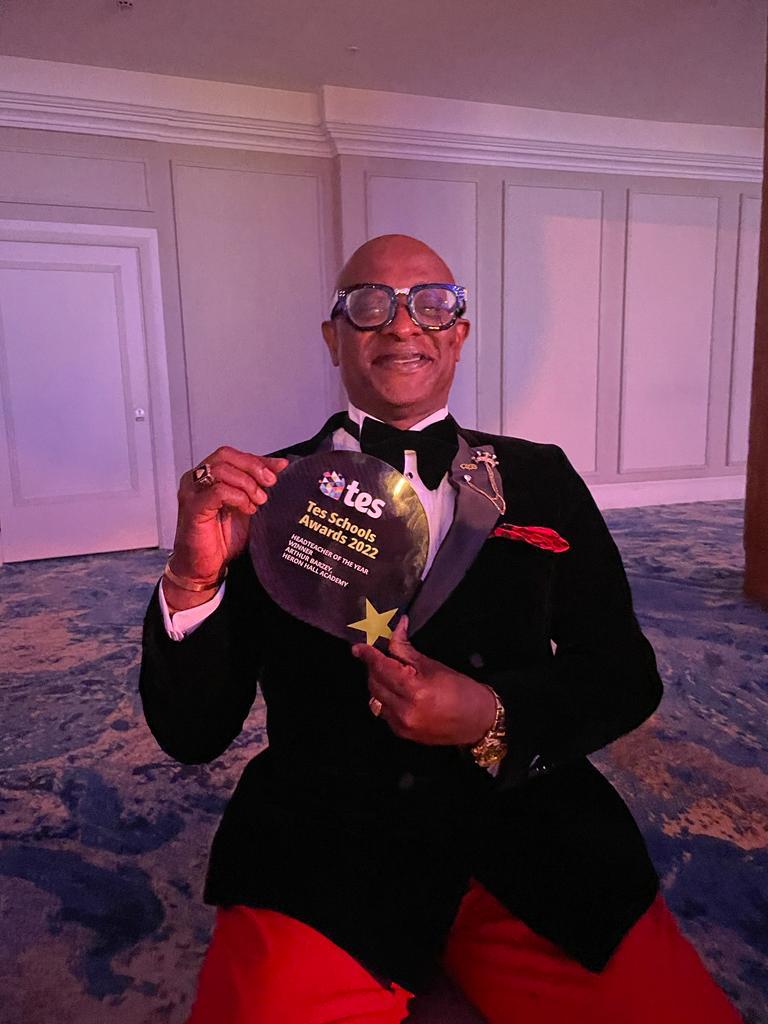 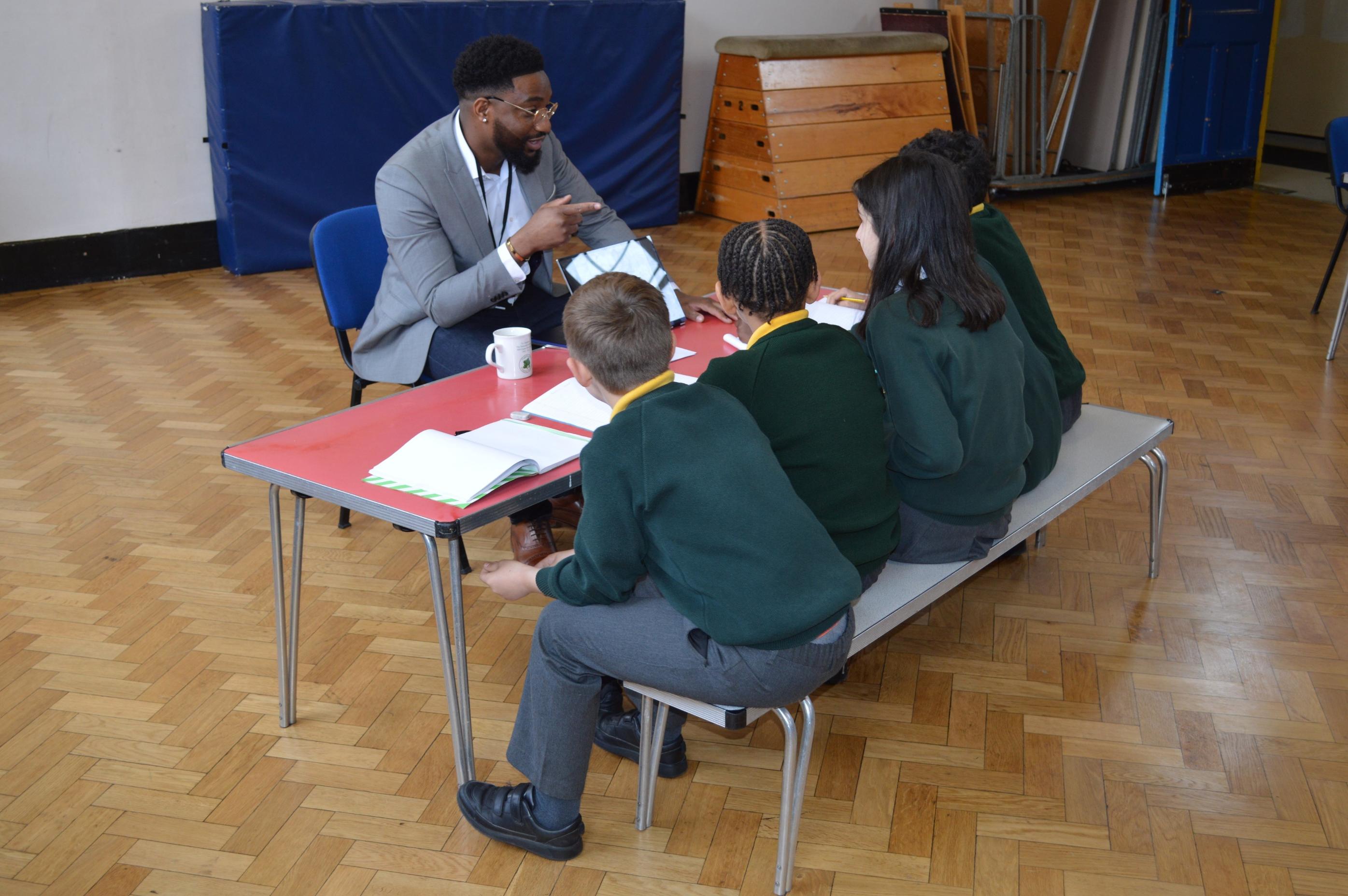