The Equality and Human Rights Commission (EHRC) has reported on the Home Office compliance with equality law. The EHRC examined the impact of the Public Sector Equality Duty (PSED) when the Home Office developed, implemented and monitored its hostile environment policy agenda. The Commission considered its impact on the Windrush generation.

The assessment found that negative consequences were repeatedly ignored, dismissed, or their severity disregarded at crucial points of policy development. There was limited engagement with representatives of the Windrush generation. Even as the severe effects of hostile environment policies began to emerge.

Equality impacts were often considered too late to form a meaningful part of many decision-making processes. Exceptions to the PSED for immigration were in many cases interpreted incorrectly or inconsistently. Furthermore, there was a general lack of commitment within the Home Office to the importance of equality.

The findings of the assessment endorse the conclusion of the Windrush Lessons Learned Review that the experiences of that group were ‘foreseeable and avoidable’. The Home Office has committed to enter into an agreement with EHRC. They will set out the actions the department will take to avoid such events ever happening again.

According to Caroline Waters, interim chair of the Equality and Human Rights, “The treatment of the Windrush generation as a result of hostile environment policies was a shameful stain on British history. It is unacceptable that equality legislation, designed to prevent an unfair or disproportionate impact on people from ethnic minorities and other groups, was effectively ignored in the creation and delivery of policies that had such profound implications for so many people’s lives. Our review has identified where the Home Office fell short of its legal obligations."

The causes and effects of the hostile environment were analysed extensively in the Windrush Lessons Learned Review. The review concluded that what happened to Black members of the Windrush generation was ‘foreseeable and avoidable.’ It also found that the Home Office had demonstrated ‘institutional ignorance and thoughtlessness towards the issue of race’. The department accepted the review and recommendations in full and apologised publicly for the experiences of the Windrush generation.
Find out more about the assessment or read the full report. 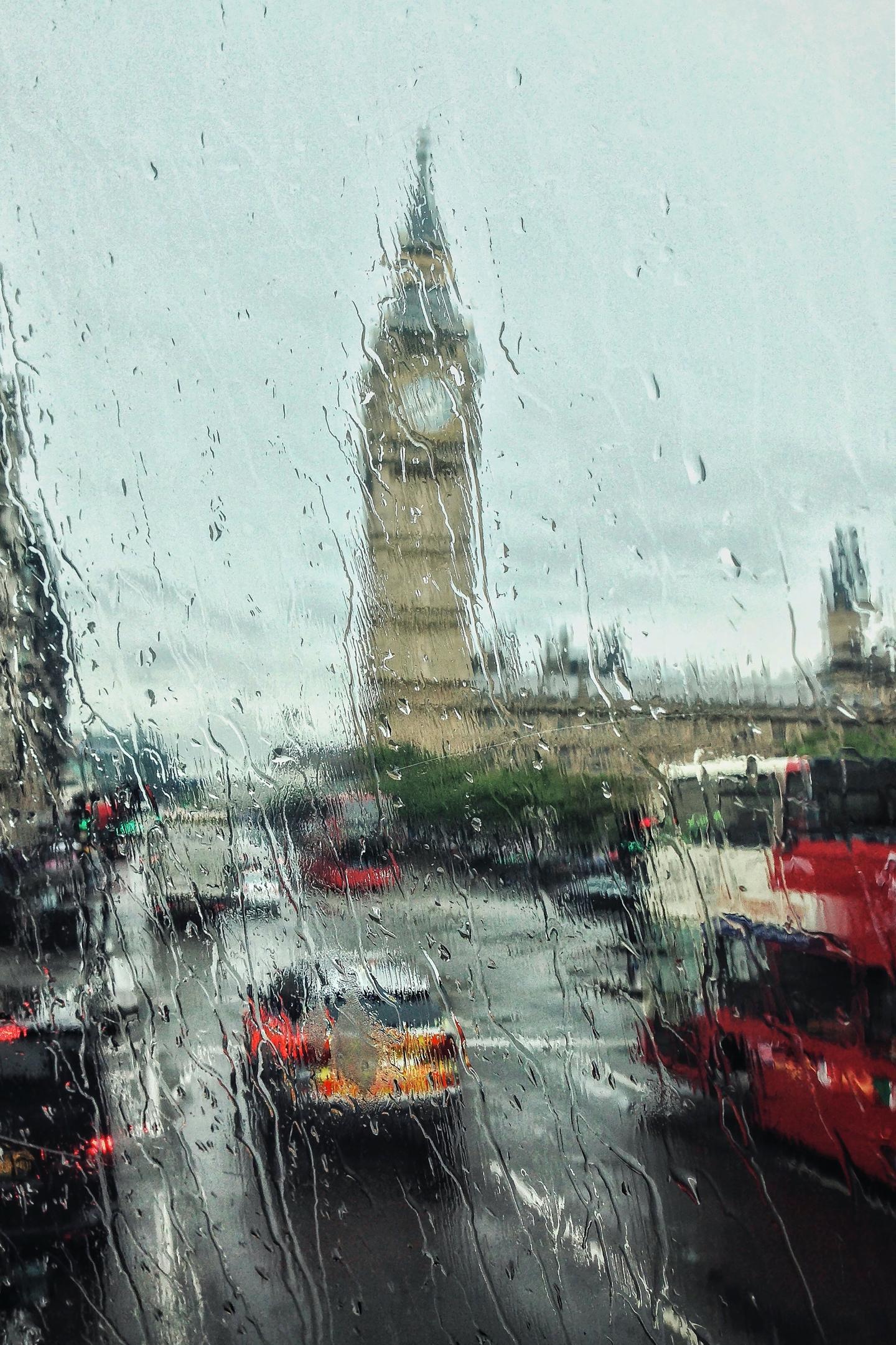 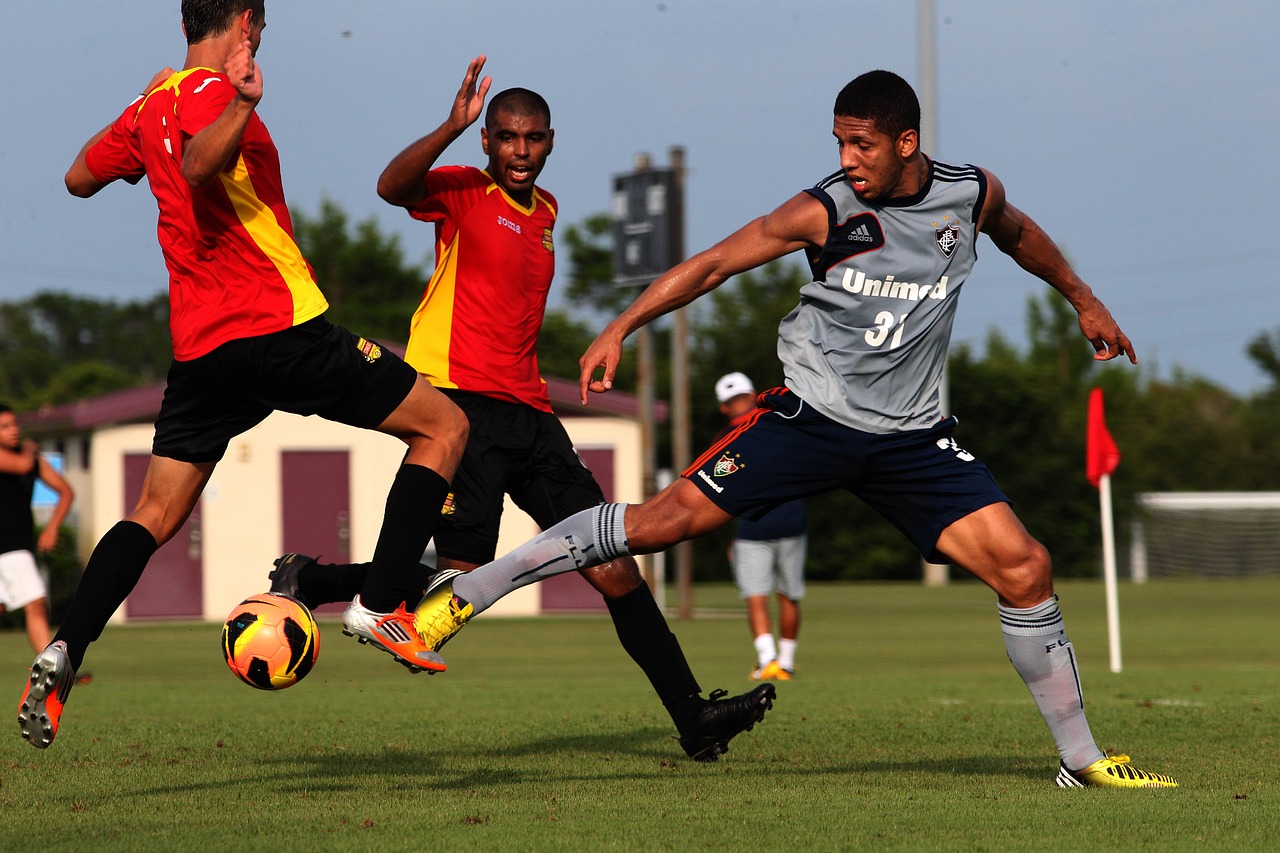