The release of the Parker Review earlier this month made for dismal but predictable reading. FTSE 100 Boards are making “slow progress” on increasing ethnic diversity.

The release of the Parker Review earlier this month made for dismal but predictable reading. FTSE 100 Boards are making “slow progress” on increasing ethnic diversity.

Just as Green Park’s Leadership 10,000 report revealed in December 2019, the evidence is clear. Black and ethnic minorities are still glued fast to the corporate floor, caught in the lower echelons of a leaky talent pipeline. No surprise that the Government’s ‘One by 2021’ target remains a distant goal.

Launched with Ernst & Young and the Department of Business, Energy & Industrial Strategy (BEIS), Sir John Parker’s Review report, reveals over a third (31 out of 83) of FTSE 100 Boards surveyed still lack any ethnic representation. This is despite the Parker Review’s recognition in 2017, that the ethno-cultural make-up of boards desperately needed to change. The review aimed to banish all white FTSE 100 Boards by the year 2021.

What about Chairs and CEOs? The figures are no less disheartening. The Parker Review counts just six ethnic minority chairs and CEOs in the FTSE 100. While Green Park’s analysis of Chairs, CEO’s and CFO’s found no improvement in ethnic diversity representation in six years of monitoring. At Top 3 level, BAME representation has stalled at 3.3% – just ten individuals!

In short, there’s been embarrassingly little progress towards government goals.

The recent Parker update acknowledges that hitting the target by 2021 will be “challenging” for FTSE 100 companies. However, our Leadership 10,000 report paints a starker and more worrying picture. According to Green Park research, which analyses the FTSE’s Executive Committees as well as the Boards, at the current rate of change it would take until 2039 to eliminate all white senior leadership teams.

This is disappointing news for businesses in the UK. And that’s why Green Park is calling for Board to invest properly in diversity & inclusion leadership.

If British business is serious about presenting a modern face to the world, it needs to follow the lead of companies in the US. Across the Atlantic, organisations are taking action by properly resourcing change. A Chief Diversity Officer is no longer optional, it’s become an essential hire. Failing to adopt similar approaches could mean UK business continues to fall behind.

Executive recruiters should be much more proactive in ‘marketing’ highly talented ethnic minority candidates and in complying with the corporate governance code. 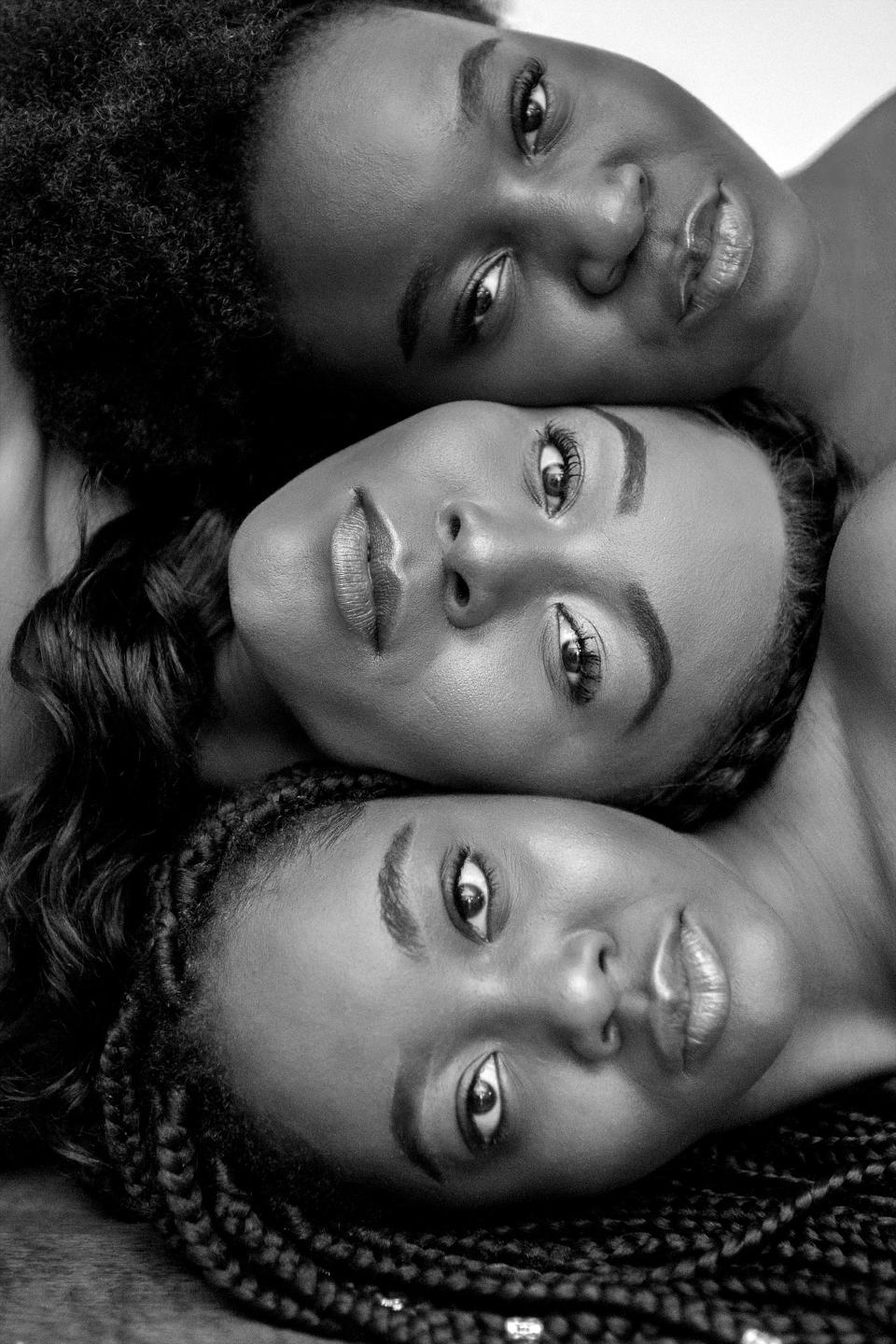 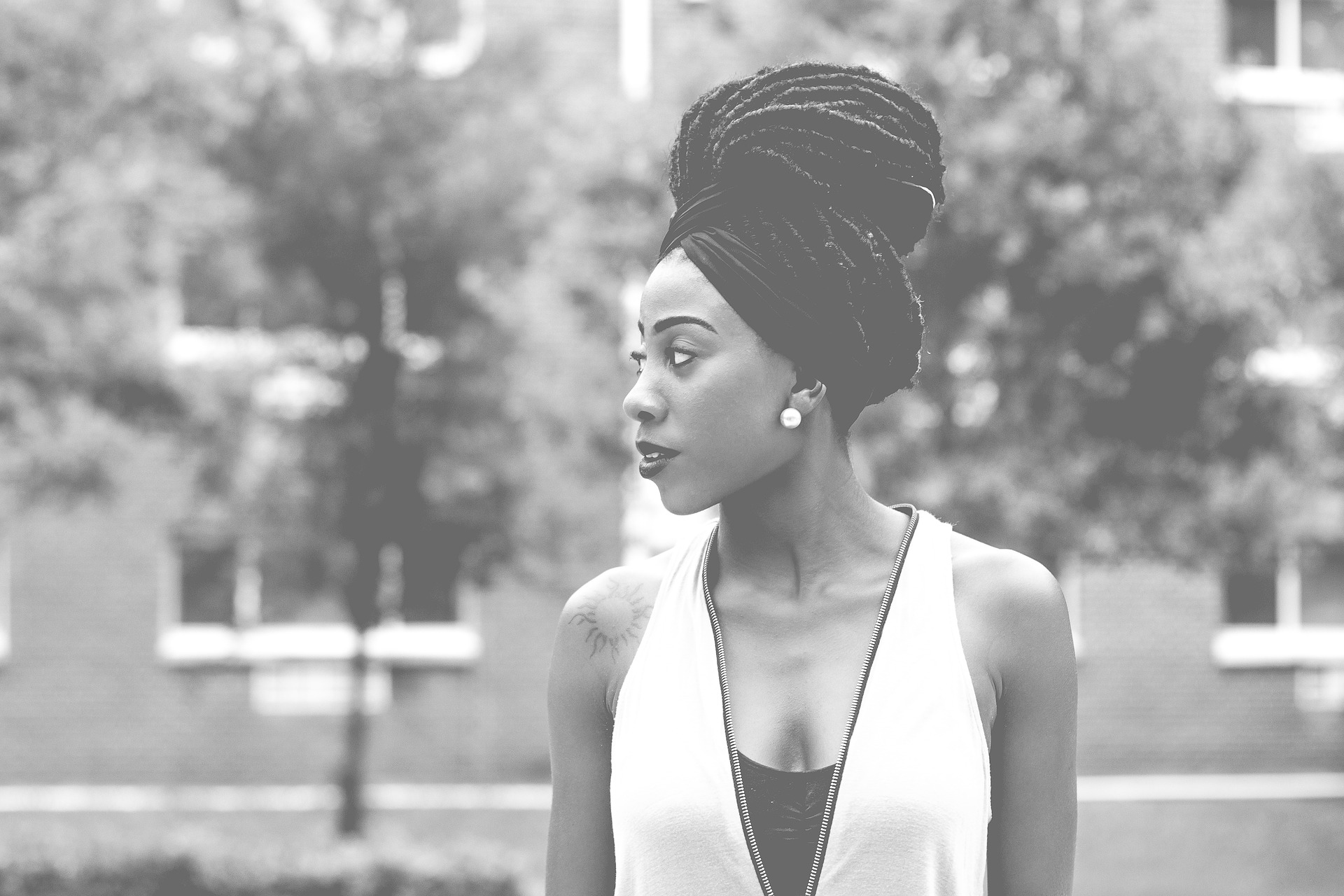 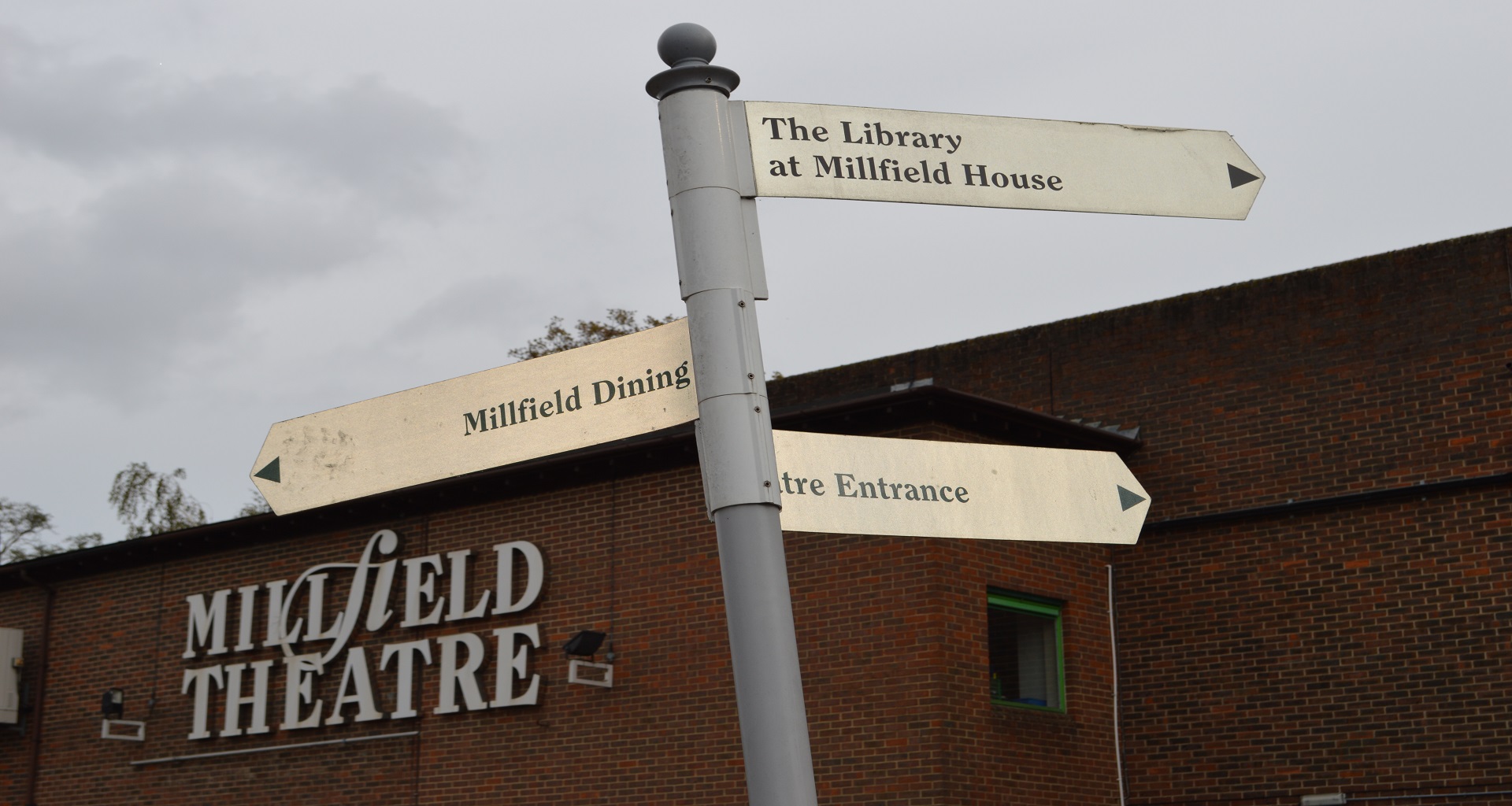