More than 300 people attended Enfield Caribbean Association’s (ECA) launch of its first ever book at the Millfield Theatre - ‘Windrush Voices, 20 Stories of Determination and Triumph’

More than 300 people attended Enfield Caribbean Association’s (ECA) launch of its first ever book at the Millfield Theatre.

‘Windrush Voices, 20 Stories of Determination and Triumph’ tells the ‘back stories’ of 20 members of the Windrush Generation who came from the Caribbean and Africa in the 1950s and 60s. They all took advantage of the 1948 British Nationality Act inviting ‘Citizens of the United Kingdom and Colonies’ to ‘return to the mother country’. The event included an enthralling panel discussion from the book’s contributors, who vividly recall their lives ‘back home’, the journey to the UK and their first impressions of London. The unusual sights, sounds and smells that greeted them, as they stepped off the ships or airplanes that brough them. 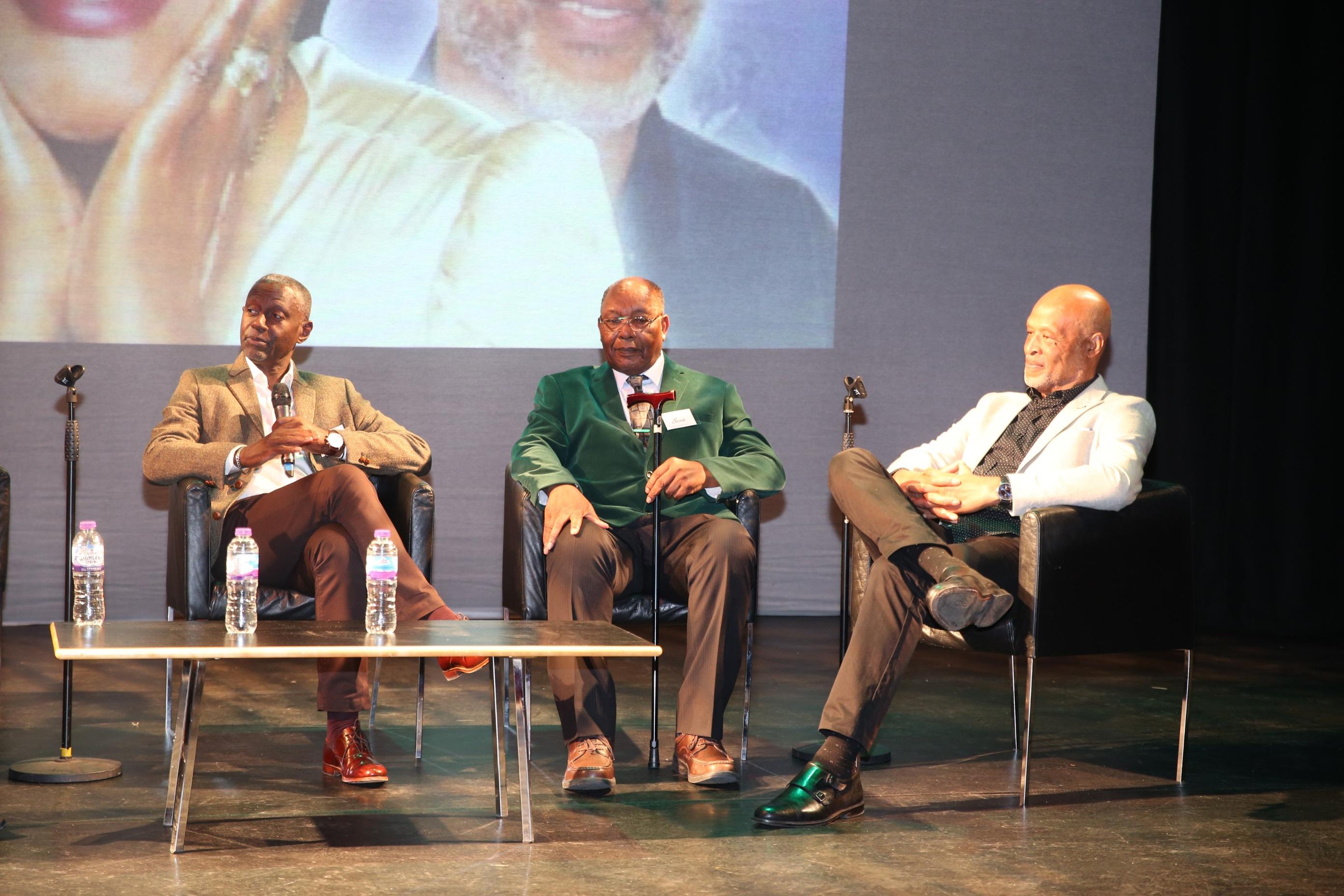 According to Oveta McInnis, ECA’s Chair, “The evening was a great success. It was so important for us to celebrate our elders who were brave pioneers who chose to start a new life in Britain and take the opportunity to improve their lives and those of their children. We stand on their shoulders. The book is a lasting legacy. It’s a must read“ 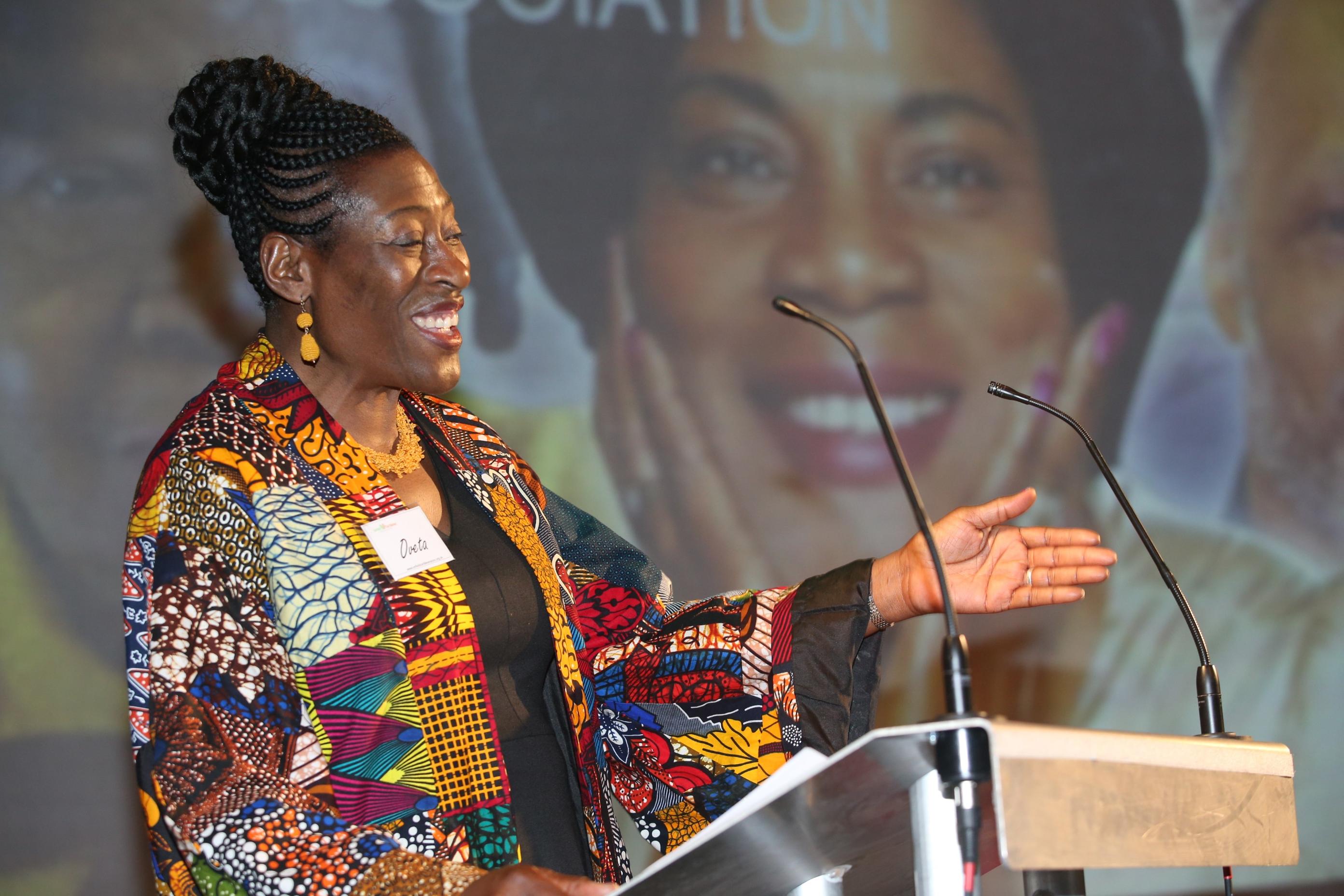 Sir Geoff Palmer, OBE CD and himself a member of the Windrush generation, provided a recorded address for the launch. Sir Geoff reminded the audience, “The Windrush generation came to the UK to work and their economic and cultural contributions to the country remain important and significant.

“This book is an important historical document. An important message of this book is that the memories and commemorations to all members of the Windrush generation should include Windrush Day (22 June) and should be remembered from generation to generation.”

David Lammy MP was also scheduled to provide the keynote address at the event. However, Lammy was required for a MP’s vote in Westminster and unable to attend. He also sent a recorded address which reminded the audience to the ongoing Windrush scandal, where many of those involved have still not received compensation as a result of government policy. In the recorded film, Lammy celebrates the stories, “About emancipation, celebration, sacrifice, commitment, love and family.”

The event included a sneak preview of a documentary film made by filmmaker, Colin Johnson that will accompany the book. The ECA also organised a pop-up exhibition, featuring images and short synopsis of the contributors to the book. The Association plans to make the pop-up exhibition available for hire to schools, organisations and businesses for a small admin fee. 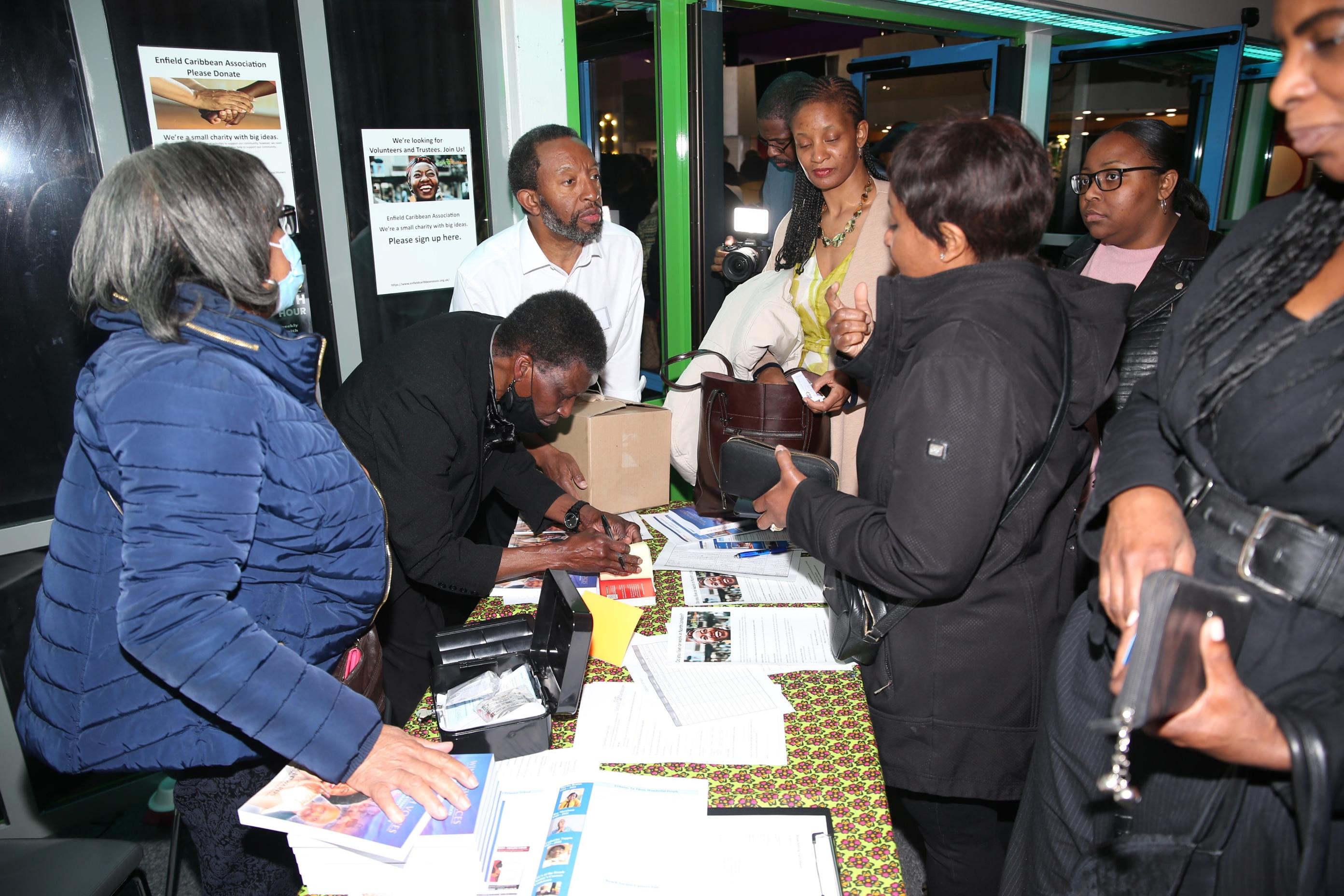 Actor Rudolph Walker and singer Janet Kaye were among the audience who attended the launch and listened to the book’s contributors.

For more information about the Windrush Voices 20 Stories of Determination and Triumph – the book, documentary film or pop-up exhibition, then please contact the ECA – info@theeca.org.uk