On Friday 18th September a community meeting was organised by Feryal Clark MP for Enfield North. ECA Chair Oveta McInnis and Vice Chair Paul Riddell met the Borough Commander Treena Fleming, to discuss policing in Enfield borough. We were joined by Leo Powell, a local Youth pastor and community leader, and two members of the Voice Out Woman community group.

Detective superintendent (DSI) David Kennett gave a presentation on the state of crime in Enfield this included violent crimes, robberies and burglaries. We also discussed the problem with drug and gangs in the borough. They highlighted the crime hot spots in the borough and the data on crimes over the last year.

DSI Chris Jones gave an up to date presentation on community policing and recruitment. A meeting was organised to listen to the concerns of young people at Ponders End Youth Club. Community police offices also organise meetings with students in some of the local schools, to raise student’s awareness of the danger of getting involved in gangs. There are regular meetings with the police and community groups including Safer Neighbourhood Board meetings, the crime scrutiny panel, which cabinet members sit on; and an independent Advisory group.

ECA discussed our concerns with the Stop and Search practices by the Metropolitan Police. ECA raised concerns at the disproportionate number of black young men being stopped and searched by the police. Currently black men are 9.5 times more likely to be stopped than white men. This leads to poor relationships with the black community as black men feel targeted by the police. It was agreed that fostering better relationships would improve the community view of the police force

There has been active recruitment into the police force in Enfield. Chris Jones informed us that there are 180 police cadets in Enfield. 50% are from BAME communities. Some of these cadets will go into the police force. ECA asked for data specifically on the number of black young people in the cadets and black recruits into the force. They were unable to provide the data at this point but would provide this for the next meeting.

ECA also requested data on black police numbers and their opportunities for promotion. There is an issue of retention of black and ethnic minority police officers in the force as many leave. The group agreed to meet every three months to continue the dialogue. 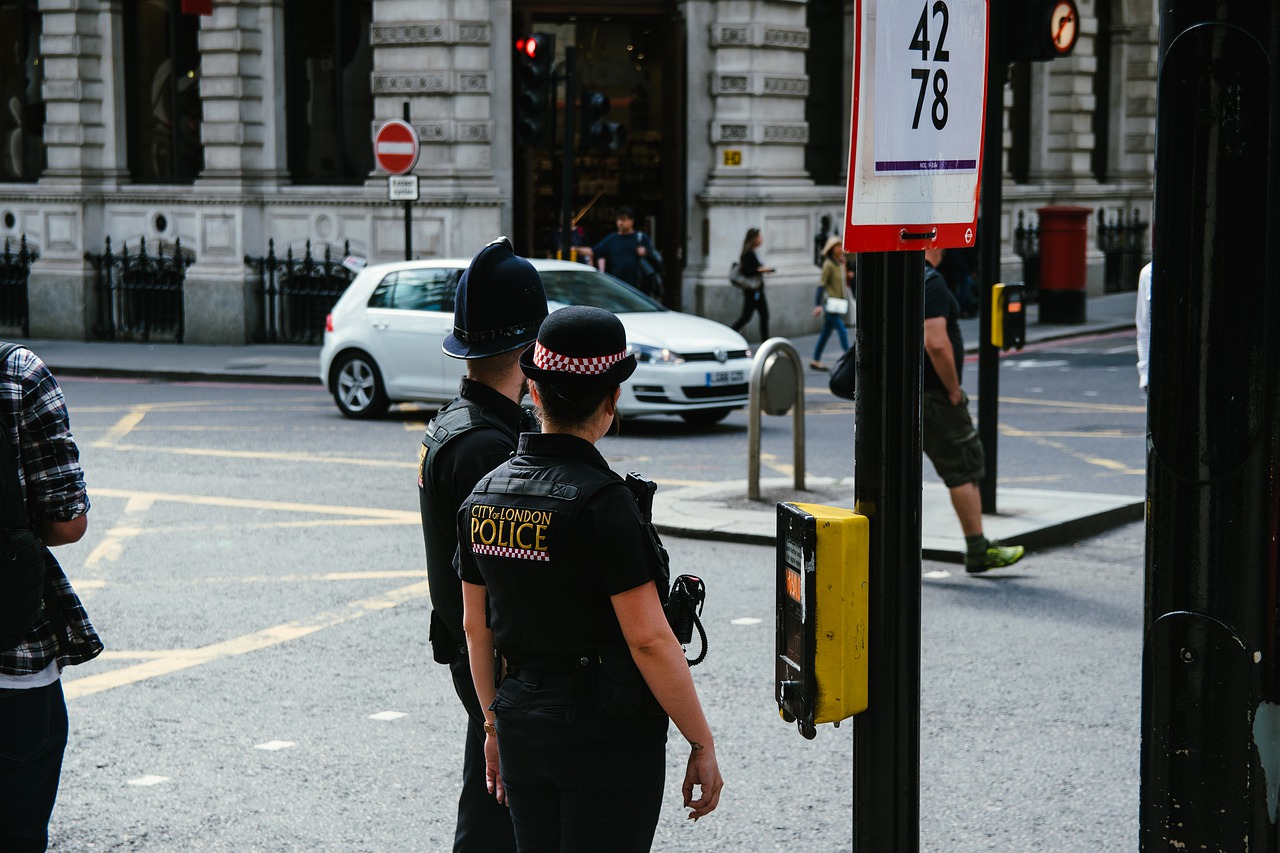