Enfield Caribbean Association (ECA) was established in 1986. We work to eliminate racial discrimination and for an inclusive, fair and equal community, in which people of Caribbean origin can develop their full potential as visible, positive contributors and participants in the life of the Borough of Enfield.

At the heart of our core values are working for racial equality, valuing diversity and building good community relations.

ECA works to ensure that Enfield's Caribbean Community is fully informed about services it needs, including advocacy, support, befriending, and social and cultural activities.

The Association has contributed to many local initiatives, including a campaign to mark the bicentenary of the 1807 Abolition of the North Atlantic Slave trade with the commemorative plaques now in place at Enfield Civic Centre, Edmonton Library and Community House on Fore Street in Edmonton, Enfield.

ECA was founded by a small group of like-minded individuals led by Ken Allen, who wished to provide activities and services to local people. Many of them are still active within the Association today. Originally called Enfield Afro-Caribbean Association – Afro was dropped after a few years.

The first office base – Portacabin, Knights Lane, then moved in 2008 to Claverings Industrial Estate in a shared area with a few other voluntary sector organisations before the final move to Community House.

The Luncheon Club, which began in Howard Hall over 20 years ago, was one of the early developments along with an annual outing. Vince Campbell MBE was amongst the first co-ordinators/cooks. The Luncheon Club reopened in September and meets on alternate Fridays at Green Towers Community Centre, Plevna Road Edmonton Green N9 0TE. The sessions in October are on 9th and 23rd October from 12pm to 3pm. £8.00 members and £12 for non members. The first session is free. 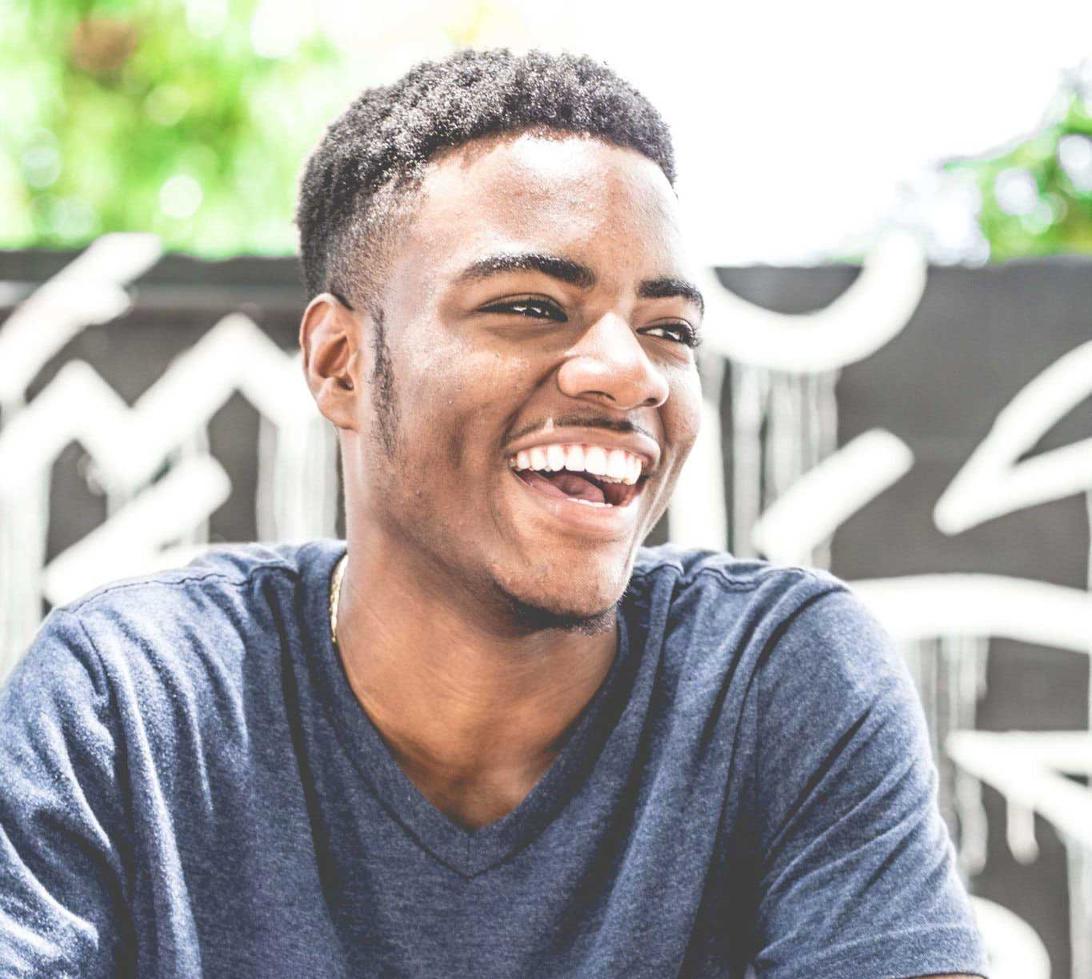 We are planning to develop a register of people to act as befrienders to the BME elderly in the Borough. Volunteers will be required to visit isolated elderly BME people in their homes to encourage and support them for 1/2 hours per week.
Learn More

The corona virus has hit us all unexpectedly and has affected everything that we do. It has caused us to change our everyday habits and has led to isolation particularly for the elderly and vulnerable. We are working with StreetWatch Edmonton on a joint project called Together Our Community Survives (TOCS) to identify and deliver food to BAME and other ethnic groups. We are only accepting registration for volunteers at the moment. No new elders can be accommodated unless we have more volunteers. To volunteer an hour of your time, please contact Dionne on 07915 919524.